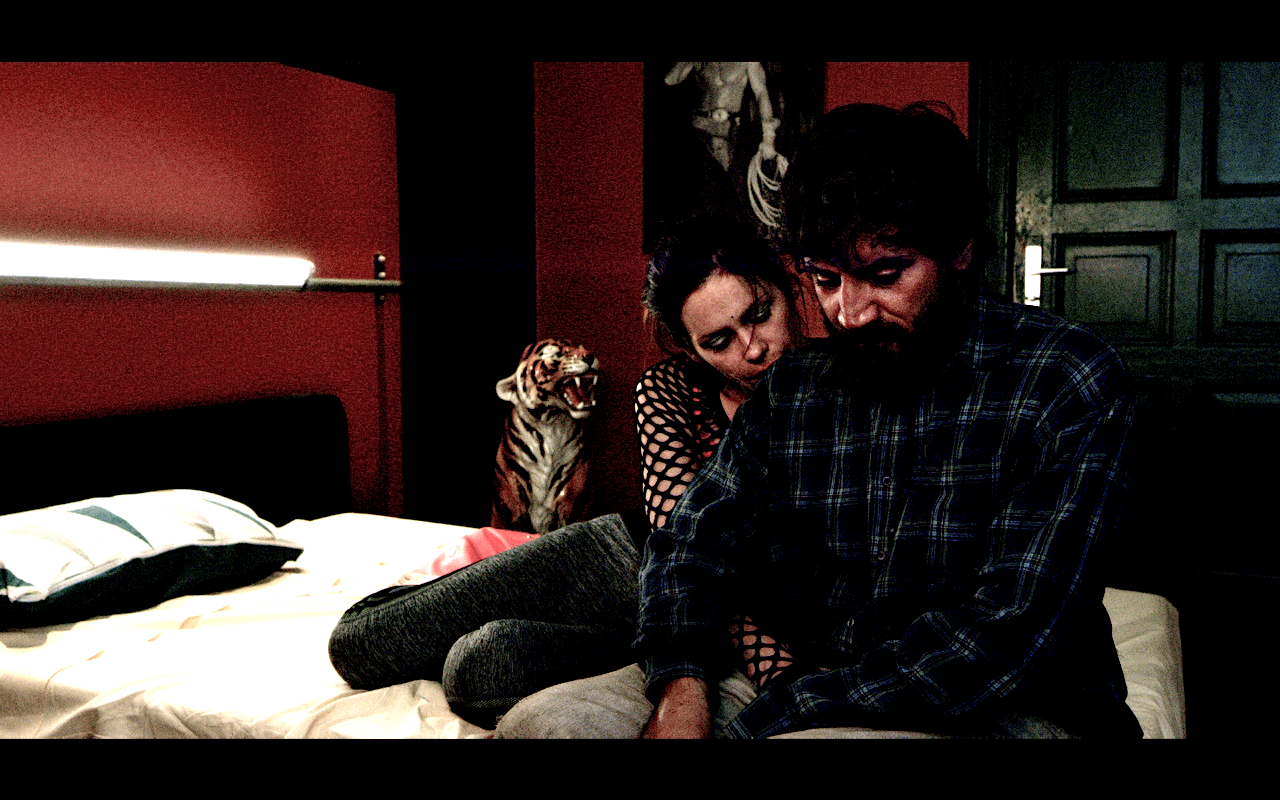 Anu Pennanen’s A Poem to Read When I’m Gone (2020) is part of the International Competition at Kino der Kunst, in Munich, Germany. Kino der Kunst is held from October 27–November 1. The film will be screened in the Home & Beauty programme on Sunday, November 1 at 14:30.

A Poem to Read When I’m Gone depicts a man, perhaps Syrian, perhaps Afghan or Kurd, runs away from a refugee centre in Berlin’s former airport Tempelhof. Surviving from winter to summer, he finds himself locked outside in limbo. Neither documentary nor fiction, the film speculates over our mediated relationship to reality when we try to represent it. By appropriating the resources of lyricism the man’s lament reveals the horror of his clandestine condition, but also presents itself as the slow construction of a protest of being made an undesirable.

Anu Pennanen is an artist based in Berlin. She works within urban public space and its relation to cinema and media. She is interested in people situated in alienating architectural structures of power. Pennanen has participated in international exhibitions and film festivals since 2004. In 2011 she received The Golden Cube Award for best media installation award from Dokfest Kassel. Since 2011 Pennanen has formed an artist duo with Stéphane Querrec.